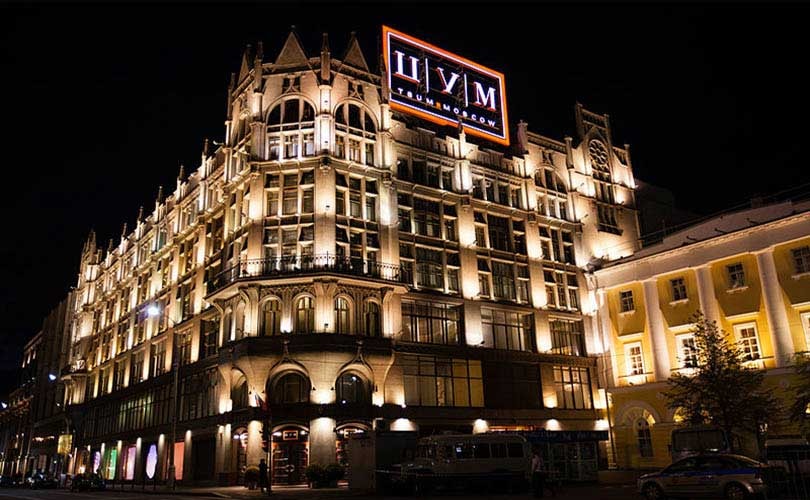 The luxury segment is the most stress-resistant segment of the fashion market. So far, no luxury players have left the Russian market. On the contrary, 8 out of 13 brands that entered the Russian market in 2015 still belong to the premium segment. The annual apparel market research by Fashion Consulting Group Russia (FCG) shows that over 60 percent of well-off Russian consumers claim that they are not dependent on ruble recession for their clothing budget. However, they are also still influenced by the unstable situation as they prefer not to be spenders who show off. For example, some of the key clients of luxury designer boutiques have kept their brand preferences, yet have not increased their spending in department stores. 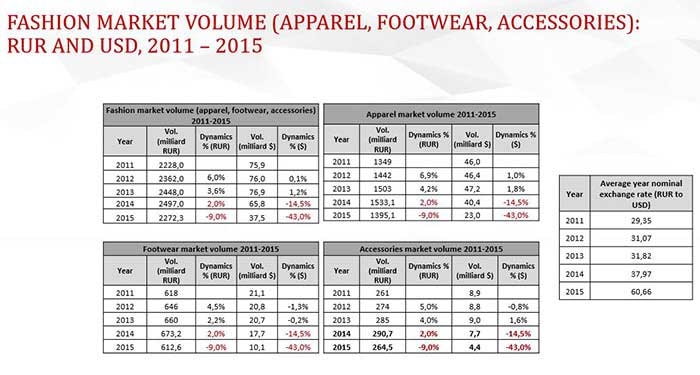 An interesting fact about female Russian consumers is that, even though there is less demand due to the crisis, there is still an extensive demand for quality shoes. Research has shown that female consumers are saving money, from more to less, in the following order: first for clothing, then bags and finally, shoes.

It should also be noted that the luxury segment has been able to keep the same demand rate in the domestic market, which is because of three important factors:

1) A temporary "good price" effect for luxury goods. Some retailers will change their prices more slowly and more "softly" than the speed of exchange rate fluctuations, trying not to shock consumers. As a result, some luxury products suddenly became a bargain compared to their European price tags.

2) As a result of inflation, many Russian “fashion shopaholics" were forced to replace their international shopping experience with a domestic one - in Moscow or Saint Petersburg. 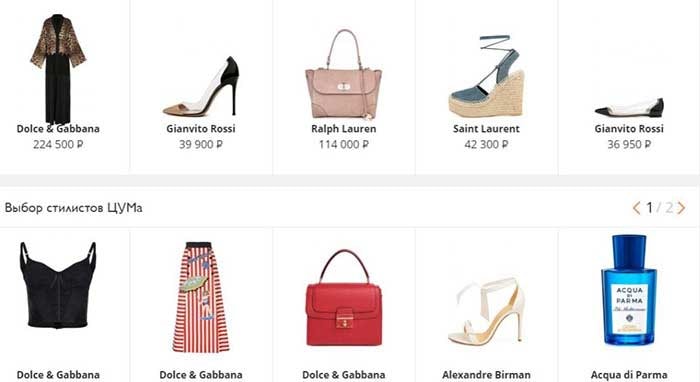 3) A growing stream of Asian tourists to Russia has also influenced luxury retail. According to the Russian tourism department Rostourism, in 2015-2016, the flow of Chinese tourists increased by 30 percent compared to 2014. Considering the fact that the yuan exchange rate increased twice as much compared to the ruble, Chinese prices for luxury goods are 70 percent higher than in Europe (and thus in Russia). Russia, being closer and cheaper to visit, is thus a very good bargain for buying luxury products for Chinese visitors. In response, the biggest luxury retailer, Moscow's central department store TSUM, has started a marketing campaign called “Milano prices for everything”, aimed at both Russian consumers and tourists, with advertising slogans written in Russian, English and Chinese. Also, luxury retailers are now trying to employ at least one shop assistant who is able to speak Chinese. According to TSUM, the first month of the campaign resulted in an increase in clients by 45 percent, while sales increased by 40-45 percent compared to 2015 (February to February). This is in rubles and while it is less in euros, it is still a positive increase.

It is also worth mentioning that this spring, some retailers started to experience the effect of ‘delayed demand’ after a year and a half, which means that there was an increase in demand after a long period of speculation and uncertainty, mainly in luxury watches and jewelry.

Fashion Consulting Group estimates that in 2016, the high-priced segment of the apparel market will remain unchanged, while the middle segment will continue decreasing and the share of the lower-priced segment will be growing. Thus, high street brands that belong to the middle segment are in the most vulnerable position, while the luxury segment proves to be the most stable. 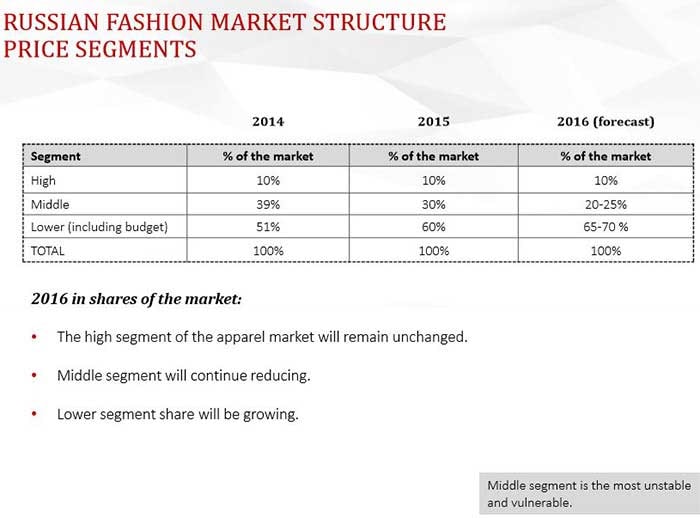 In 2016, the state characterized by fashion retailers as “wait until the crisis ends” - which was the main strategy in 2015 - is now over. Apparel companies have realized that there will be no return to pre-crisis income and expenditure habits and that they need to change their strategy radically in order to learn to live and work in the new reality. This new reality means that the quality of life and the disposable income of most of the population has dropped by about 30-50 percent. The level of disposable income of the Russian middle class (professionals and specialists) has been growing during the last 10 years but proceeded to fall dramatically and thus can no longer be compared to the level of disposable income of the European middle class.

Inflation and price increases have affected consumer behavior in terms of clothes and shoe shopping. Since people now spend more money on food, rent and other household expenses, less money is left to be spent on clothes. Thus, international brands aimed at middle and upper-middle class consumers like Zara, Mango and Gap are now perceived as “too expensive” for the average Russian middle-class shopper. Doctors, teachers and managers do not want to give up shopping at modern shopping malls altogether, but do so less often or look for cheaper offers or a better bargain. While middle class consumers are trying to maintain the brand portfolio in their wardrobes, they either buy less of the brands they used to or wait for discounts since they are almost obliged to save money. This consumer behavior opens doors to local retailers that can be more flexible in their pricing compared to global chains and it also brings new opportunities to outlets, discounters, lower price retailers and new emerging companies. Big outlets and retail stores have enormous possibilities to benefit from this situation. For example, outlet developer Fashion House Group announced that they expect a 30 percent gain by the end of 2016.

One rapidly-growing segment of the fashion market is e-commerce. Within this type of business, “niche” fashion start-ups clearly stand out because they manage to become profitable in the short term (within three to six months).

Another suddenly blossoming trend is clothing rental, a new type of service that allows consumers to change their look without spending a great amount of money. This is particularly popular among the metropolitan youth who exhibit socially active lifestyles.

After falling in 2015 by around 30 percent compared to 2014, shopping mall attendance has grown throughout the first half of 2016, if very slightly. However, this growing trend has not resulted in a greater volume of purchases, primarily because of frugality and changing shopping behavior: while fashion shoppers were accustomed to spending when visiting different retail stores, they now spend more time window shopping than actually buying the outfits they like. As a consequence, it can be inferred that middle class consumer’s confidence will most likely remain austere while, at the same time, they will carefully analyze their purchasing power and how to spend their income wisely.